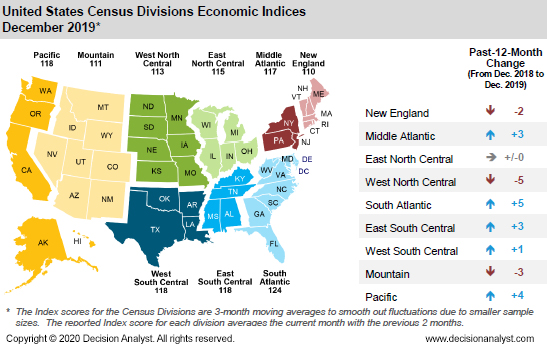 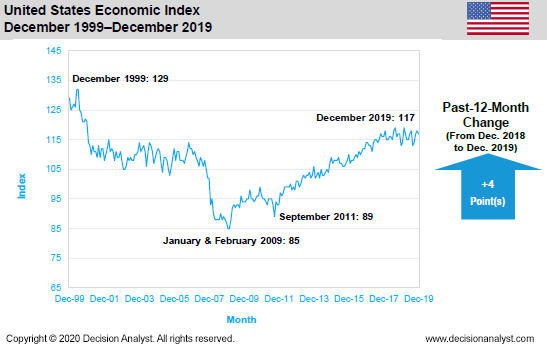 “A quick look at the Economic Index graph above reveals that the Index has been essentially flat for the past 2 years,” said Jerry W. Thomas, President/CEO of Decision Analyst. “U.S. consumers are doing their part to keep the economy strong—they have continued to spend money. The government has massively stimulated the economy through low interest rates and deficit spending, an effort that cannot be long sustained. U.S. corporations, however, are the laggards. They have not done their part. It was hoped that the corporate tax cuts at the beginning of 2018 would lead to a rising tide of business investment. Instead, major corporations have used most of the tax cuts to buy back their stocks, a counterproductive waste of money and a short-term “artificial” stimulus to stock markets. Trade disputes and tariffs are having a negative effect on the U.S. economy as well, as are labor shortages in some industries. Manufacturing is in a prolonged slowdown, and the service side of the economy is also trending downward. Slowing economic growth in Europe and China poses added risks for the U.S. economy,” said Thomas. 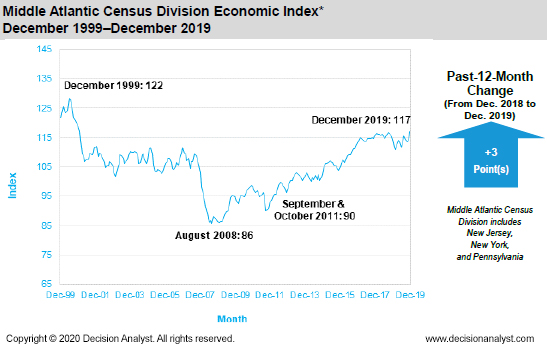 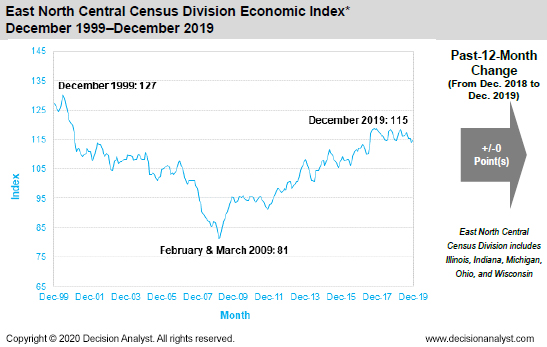 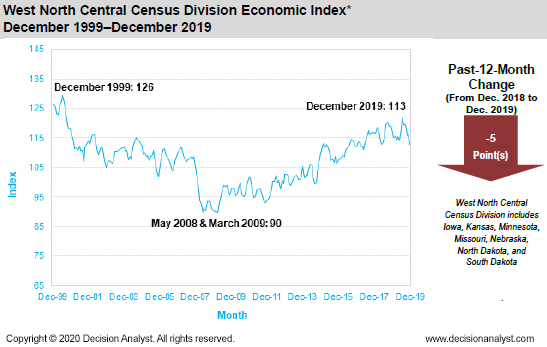 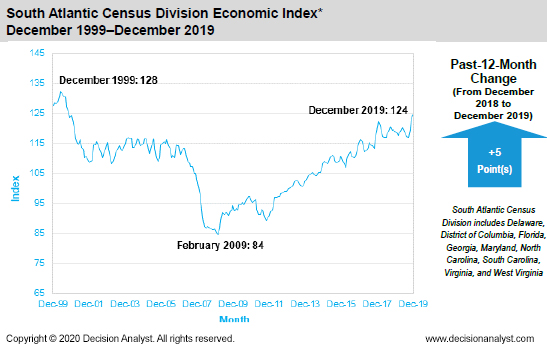 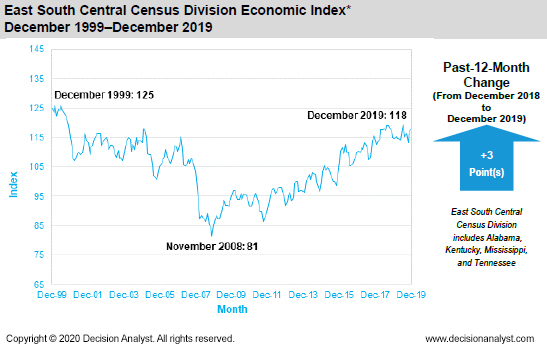 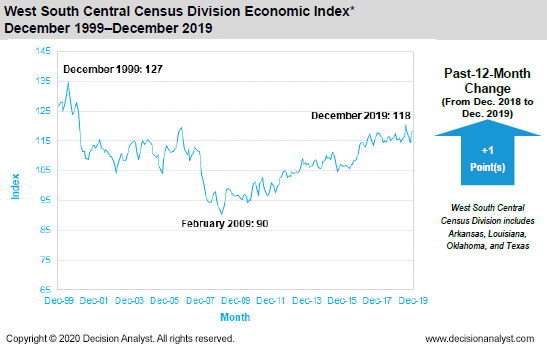 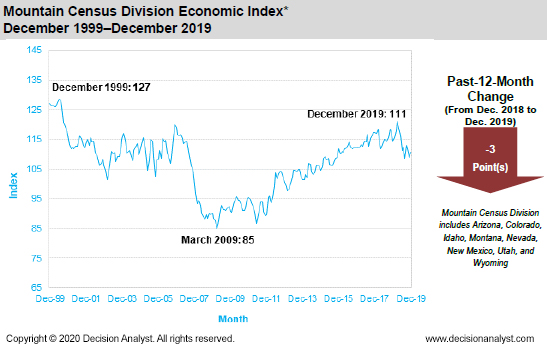 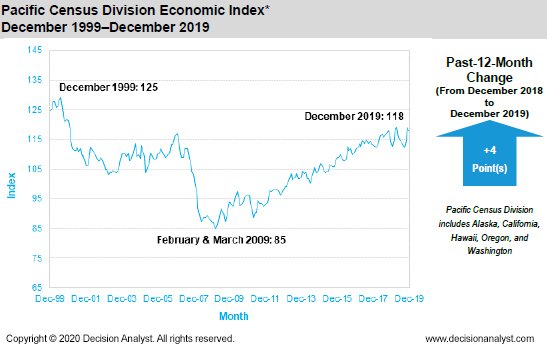