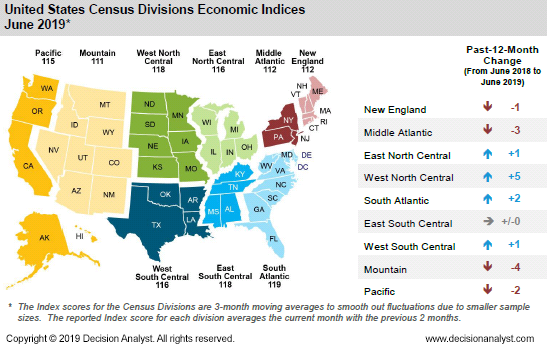 “The overall pattern of the U.S. Economic Index over the past 24 months indicates slow economic growth is ahead for the U.S. economy during the balance of 2019. It’s really difficult to read the economic indices because of distortions in the U.S. economy related to tariffs and trade disputes. That is, the rapid changes in trade policies and rules are prompting some short-term business activity (buying of inventories in advance of tariffs, for example) that look like positive economic numbers in the short-term, but could become negative factors in the future. So, the economy might not be doing as well as some of the concurrent data suggests. Of greater import for the future is the complete lack of any coherent trade or economic development strategy for the U.S. economy, or any sensible plan to resolve the many trade disputes. On a positive note, two of our major trading partners (Canada and Mexico) both appear to be doing reasonably well, so that helps the underpinnings of the U.S. economy. Slow growth appears to be our destiny for the foreseeable future. 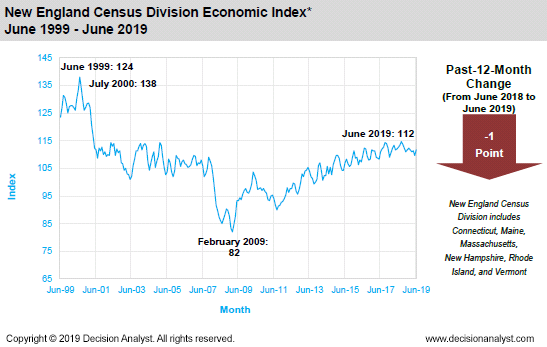 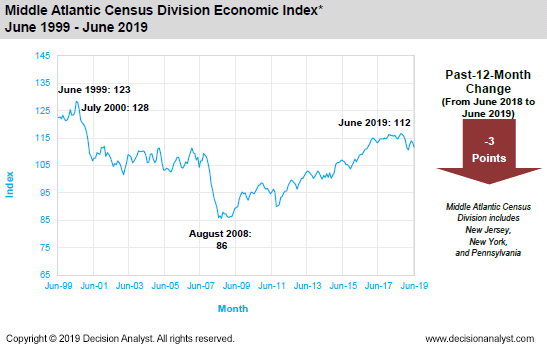 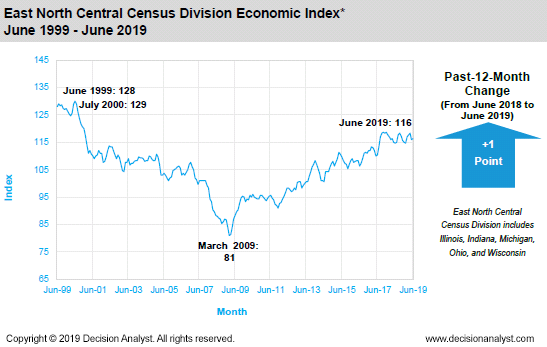 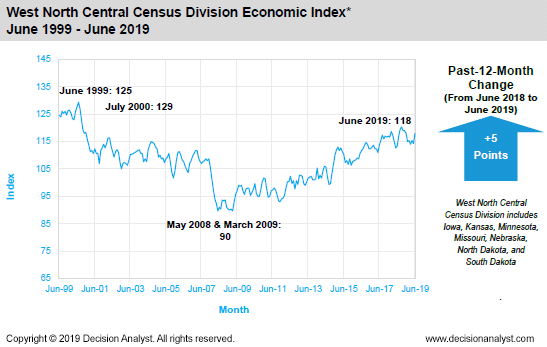 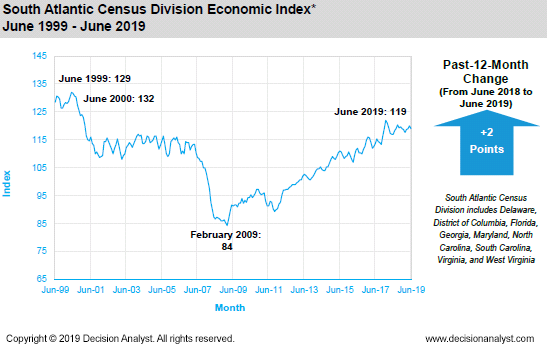 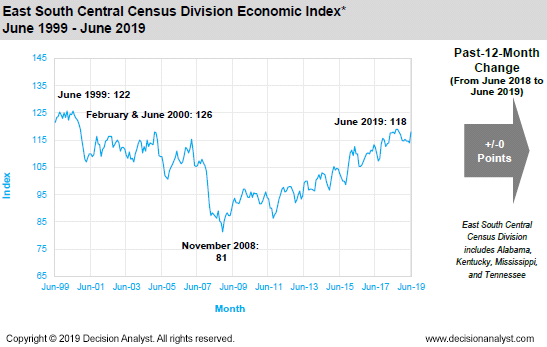 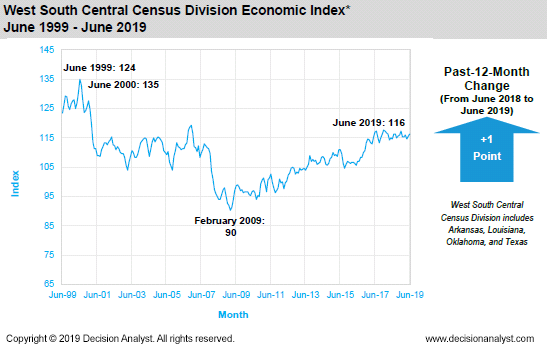 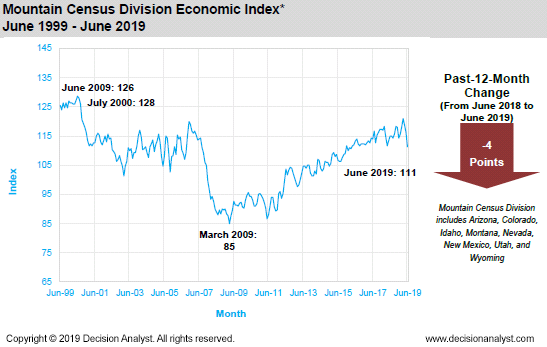 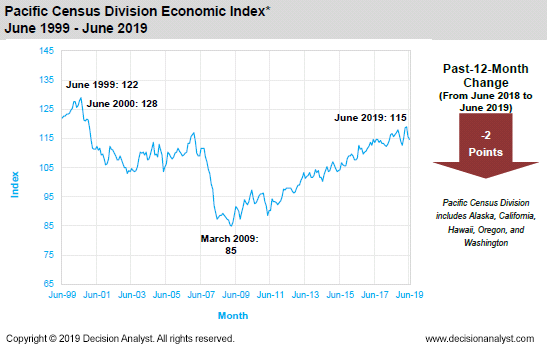